WHAT IS FLAG FOOTBALL? 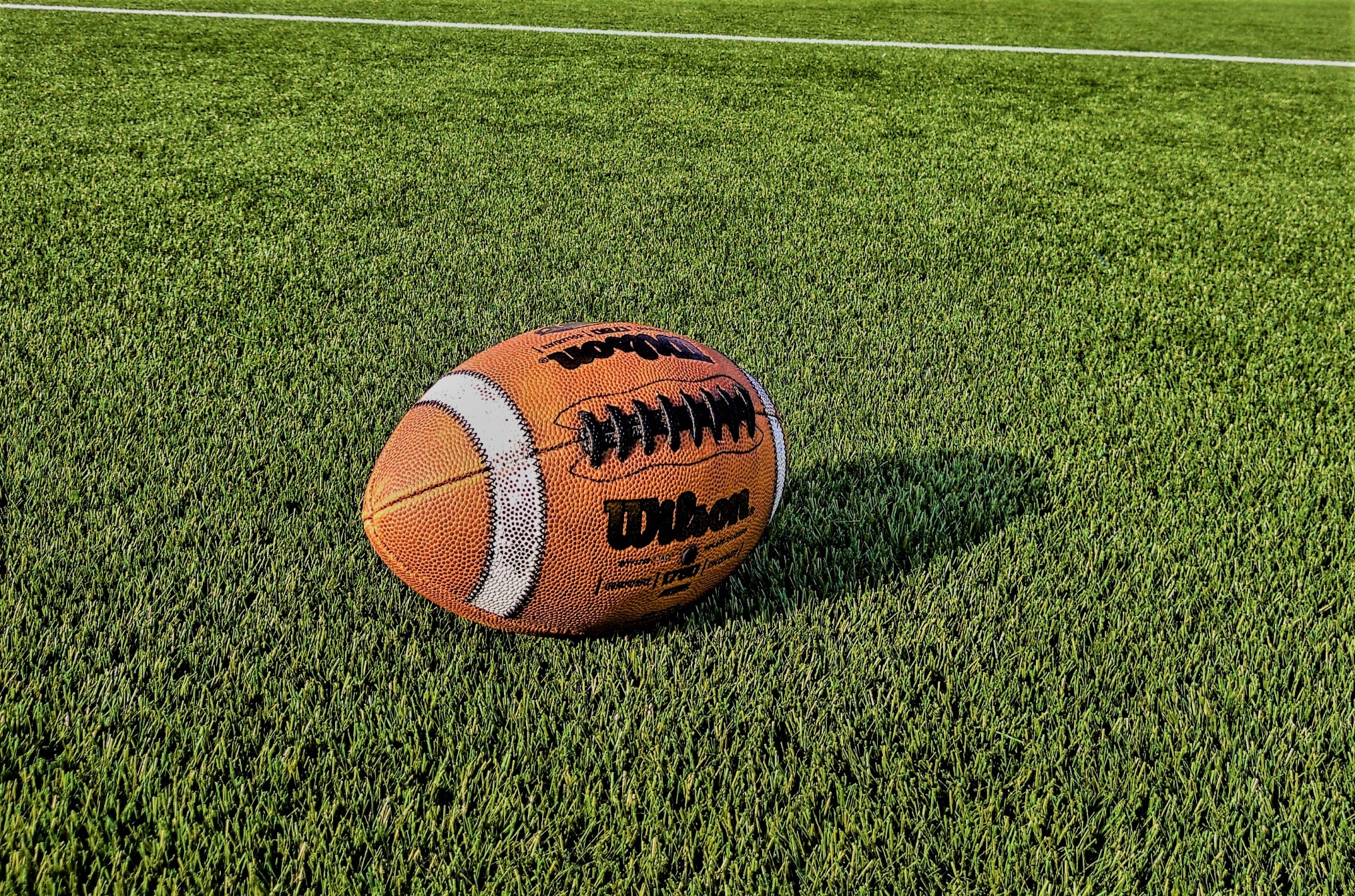 Flag football is a type of gridiron football. The Gridiron is the name for the playing field. This resembles a grating from above with the markings running across the playing field direction.

With the advent of Football Lust in the  European countries, the demand for flag football is also increasing. With efficient pass play and fast running moves, Flag Football is also extremely interesting for fans.

In Switzerland, the usual 5 vs. 5 variant of flag football is played. In this Version of the game there are always 5 attackers and 5 defenders on the field. Due to the prohibition of physical contact (more precisely "tackling") women and men can play with each other in mixed teams. At the same time, there are also women-only teams.

Further information can be found under the menu point Flag Football. There we introduce you to the positions and their tasks.  You will also find our rules and usual moves there.

Does Flag Football sound interesting to you? Would you like to try it yourself? Then contact us by e-mail at: info@baselspartans.ch or by phone under the number 079 386 18 17 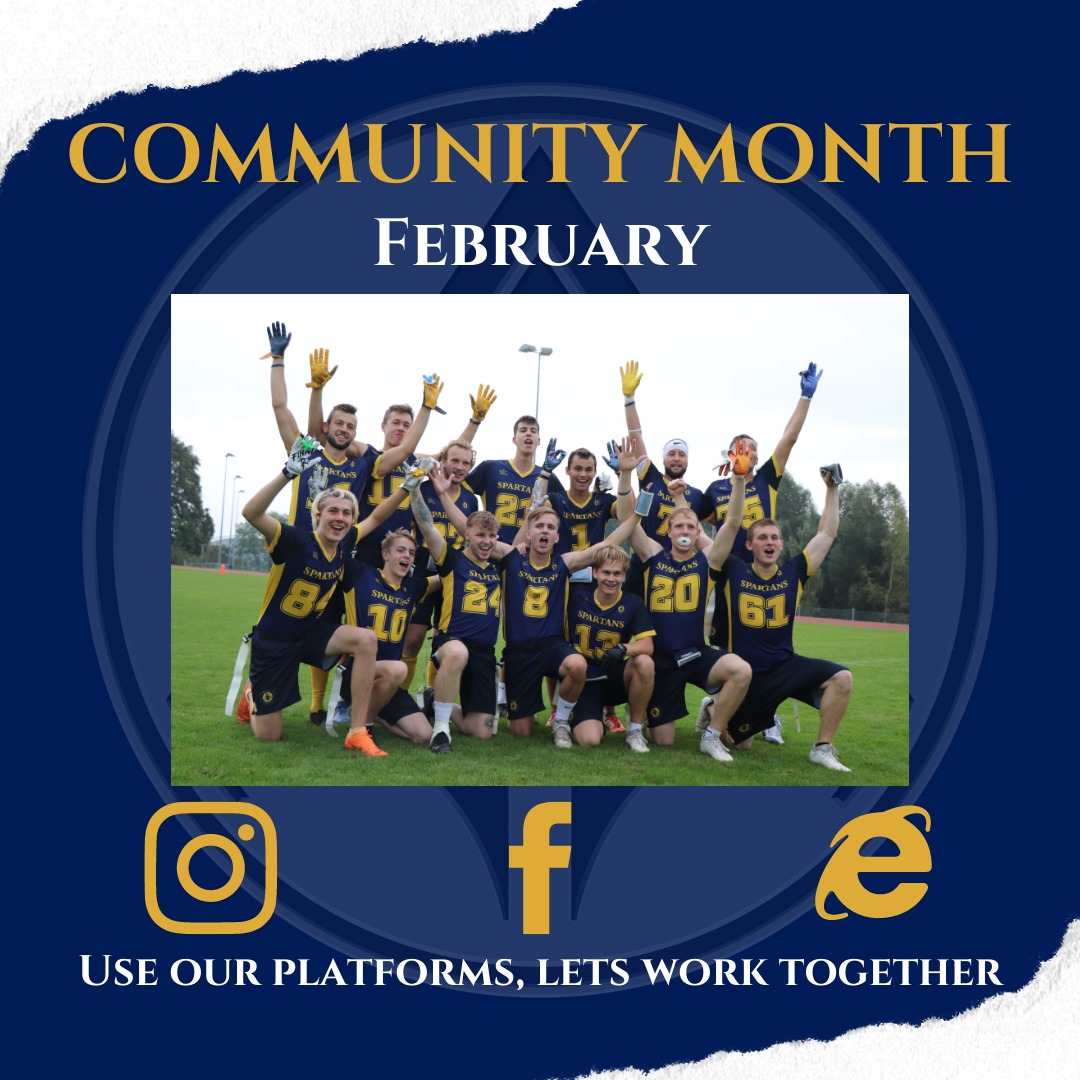 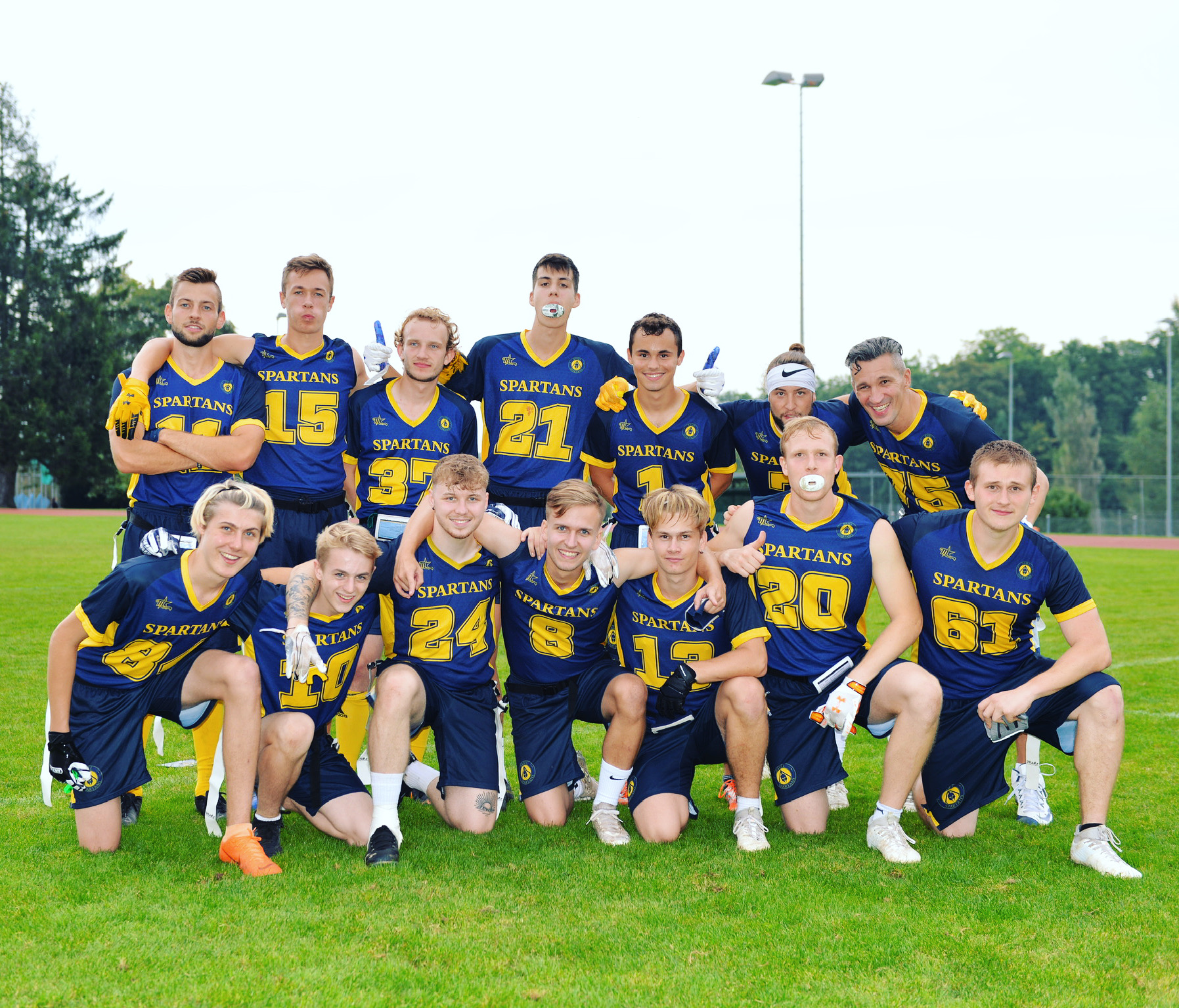 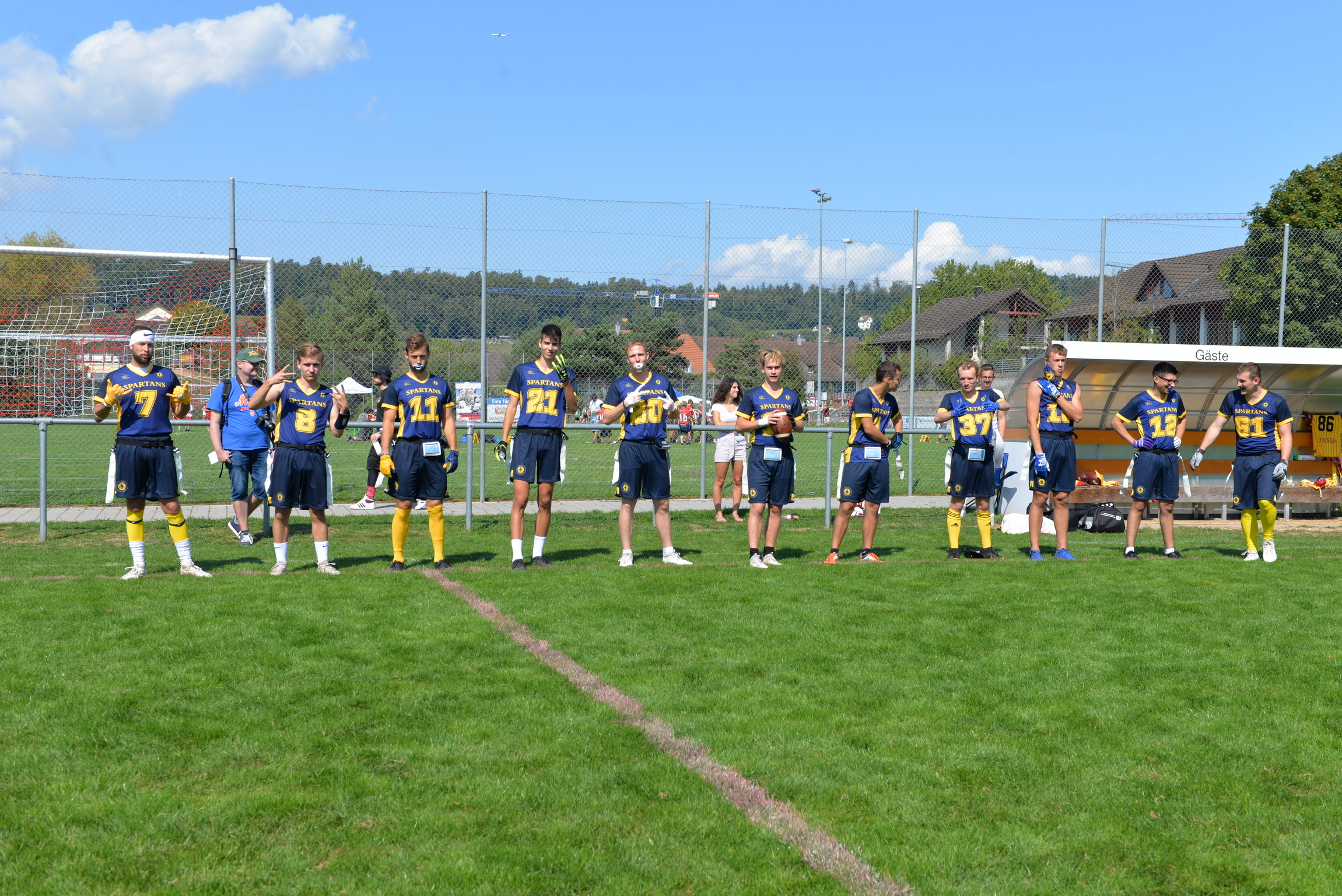 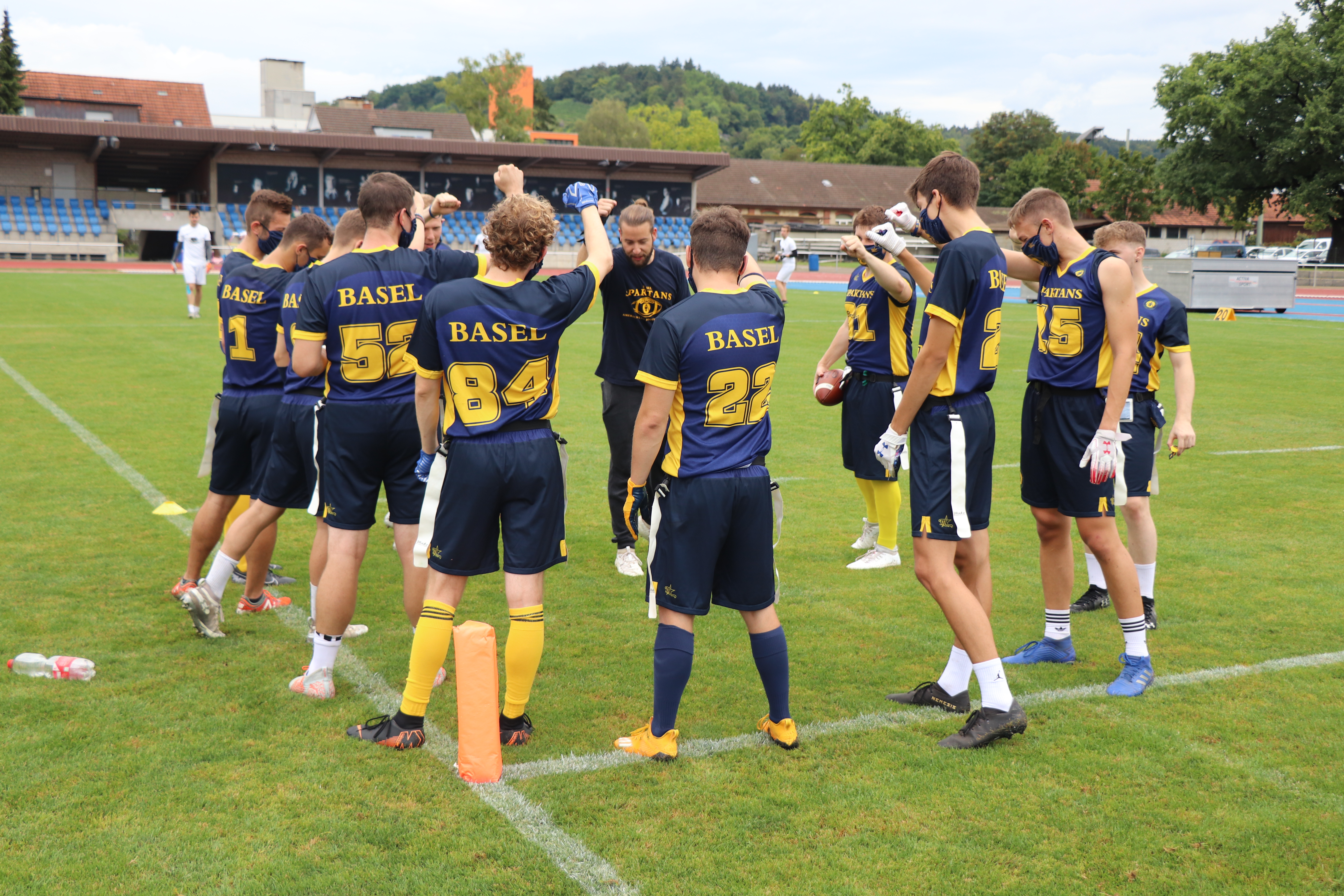 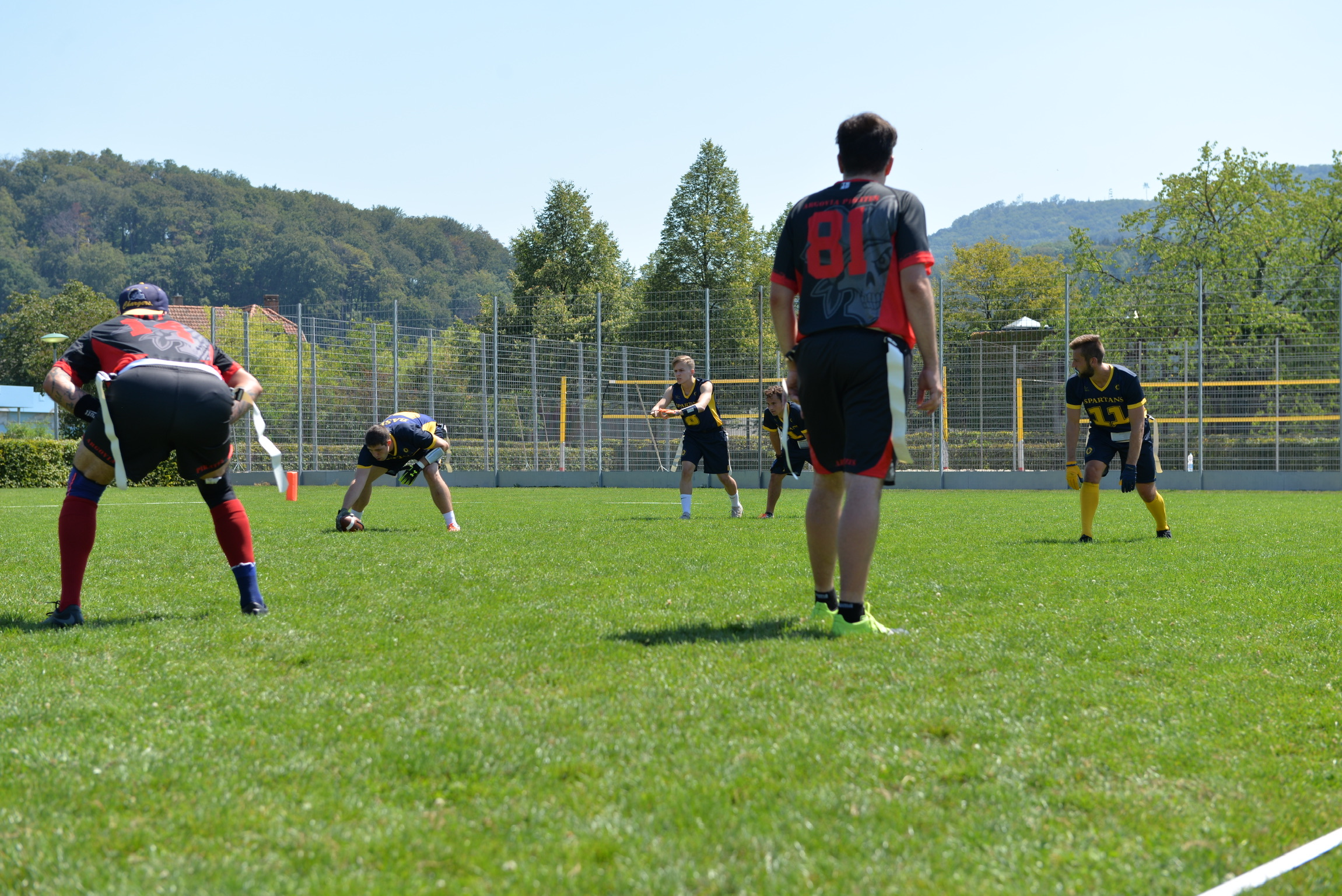